Made during a residency at the Media Park, Bracknell (GB)

The Riddle is based on the Eleusinian Mysteries, the Greek myth of Demeter, the earth goddess, whose daughter Persephone, representing spring and rebirth, is banned to the Underworld. The piece traces the early life of a Spanish woman living in England. Romantic speculations for the future are thwarted by a sexual attack and the possible outcome of a pregnancy. Issues of mortality are debated by prospective children in an imaginary under or other world.

Music: Extracts from “Persephone“ by Stravinsky 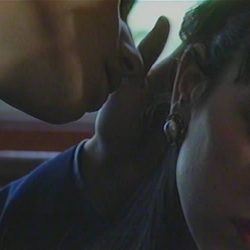 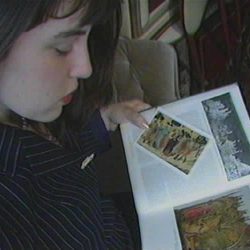 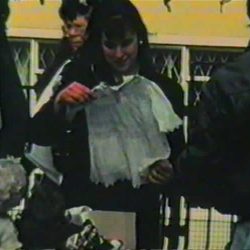 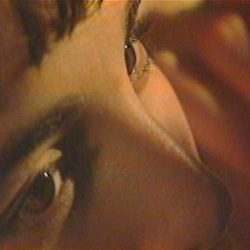 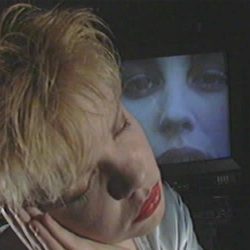 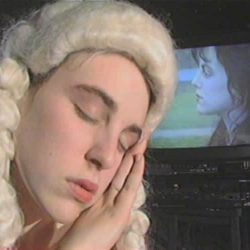 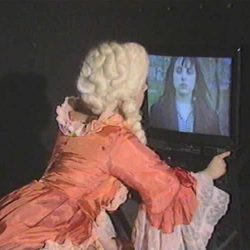 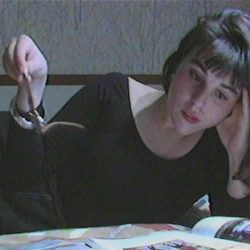 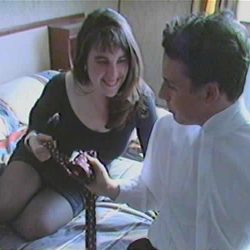 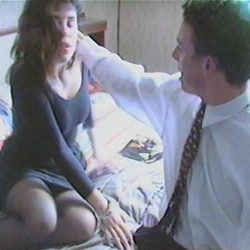 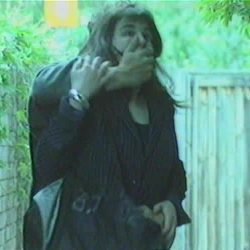 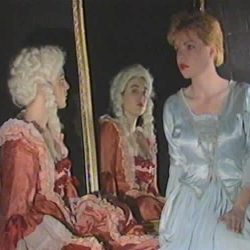 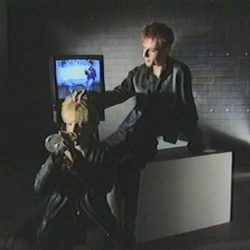 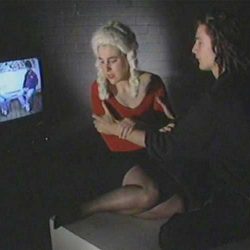 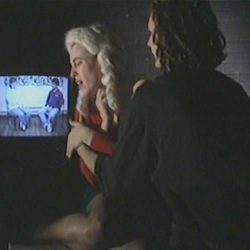 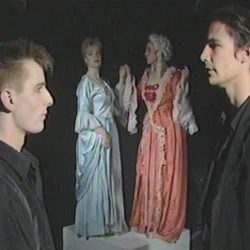 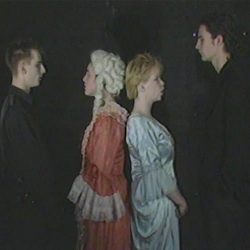 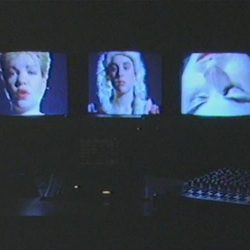 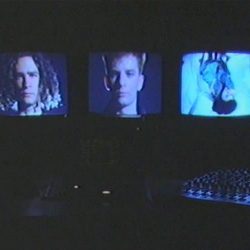