In a similar manner to her other poetry series Tanya Ury’s taste of space is written off the cuff, what­ever comes to mind during the day, or a mixture of misheard parts of conver­sa­tion, misread found texts, one’s own mistakes while writing.

“For example I write on post cards, oh well I write on post cards. ​“I” begins again with a repro­suc­tion (say, I just wrote repro­Suc­tion: have you noticed that I make more and more strange mistakes, is it fatigue or age, occa­sion­ally the spelling goes, phonetic writing comes back in force, as in elemen­tary school where it did not happen to me more­over, only to others whom I confus­edly looked down on – plus the lapsus or ​“slips” obvi­ously). And by means of a repro­duc­tion itself repro­duced seri­ally, always the same picture on another support, but an iden­tical support, differing only numéro.”
p. 27, ​“The Post Card – From Socrates to Freud and Beyond” Jacques Derrida, 1980 trans­lated by Alan Bass, The Univer­sity of Chicago Press, 1987

Like half dimen­sional poems 2009 – 2011, cement 2011, weißer neger (white nigger) 2011, oral call 2011, cross word 2011 – 2012, toned poems 2011 – 2012, and pommes 2012, taste of space is prose poetry, written in English and German. In style and sense these are concrete poems, a collec­tion of jumbled abstract thoughts, misun­der­stood conver­sa­tion and misread text, which, reflect the daily life and tempera­ment of the Jewish artist. This piece, unlike Tanya Ury’s other concrete poetry will however be presented with several actors and thema­tises Jewish iden­tity and life in Germany today. 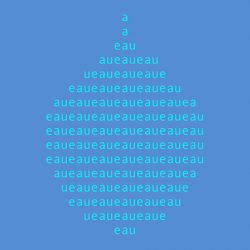 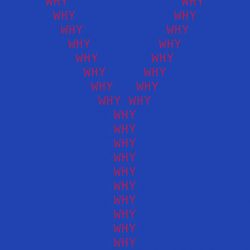 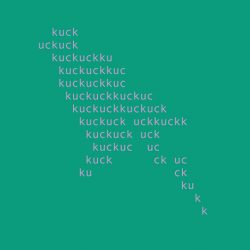